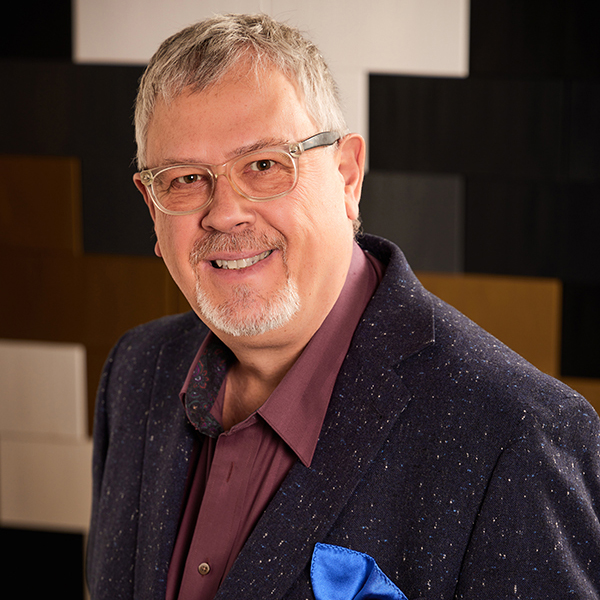 Tim has had a diverse and eclectic career spanning 3 decades in the entertainment industry. For 11 years Tim served as Associate Company Manager of the Broadway hit, Jersey Boys; he then served as Company Manager of the Broadway production of Matilda the Musical. Tim began his career in Chicago as Company Stage Manager of the Echo Theatre and Managing Director of the Alliance Theatre Company for such productions as Moonchildren, The Wake of Jamey Foster, The Ruling Class and Hitting Town. Later, Tim developed screenplays for Connie Stevens’ Shane Productions in Los Angeles and was co-writer of the horror film Children of the Corn 666, produced by Miramax/Dimension. Tim co-wrote, directed and produced the L.A. premiere of Kissing the Corners, a one-man musical. Tim has also worked in public relations, writing grants, producing fundraising events, and coordinating conferences for a wide-range of non-profit organizations. Most recently, Tim co-wrote the book and lyrics for The Most Miserable Christmas Tree, which had its world premiere in 2016 in Bay Ridge, Brooklyn and was directed by Michael Chase Gosselin.