Visceral was established with a clear focus on the intersection of art and commerce. Its mission is to develop commercial projects with a keen business sense and an eye towards artistic integrity at every turn.
‍
With its multi-faceted production slate, Visceral Entertainment is dedicated to creating and producing original works of stage and screen that evoke a wide range of emotions from audiences in thrilling, provocative stage productions, television series and films. 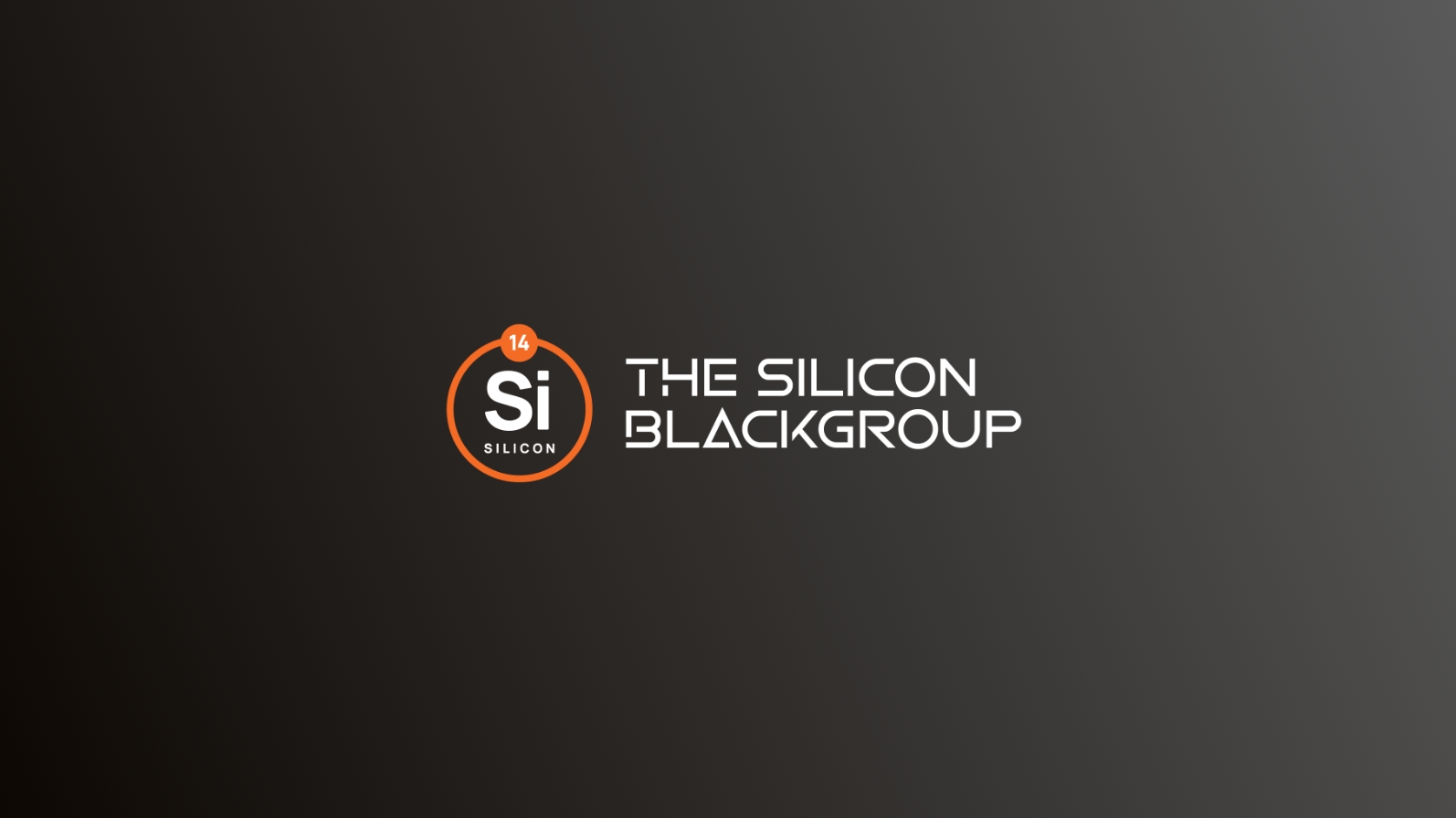