Visceral Entertainment is extremely selective about the entertainment ventures it chooses.  Projects must meet the criteria of being both great entertainment and showing strong potential for profitability.   We consider the people that support our projects financially our producing partners – because it is much more than investing - it’s creating a project together. We work with everyone from seasoned theater veterans to those just entering this exciting world.

Investing in theater has its risks, but can also be highly rewarding.  In addition to potential financial benefits, investors have access to special perks, including attending opening night performances and parties, dress rehearsals, award shows, backstage tours, etc.

If you’re interested in learning more about potential investment opportunities, click the button below to set up a meeting with our Director of Investor Relations, Jacquelyn Bell. We welcome all potential investors – both experienced pros, as well as those that are considering investing for their first time. If you’re curious to learn more about theatrical investing, we can answer any questions you might have, and help you explore the opportunities without pressure. We look forward to forging a new and prosperous relationship with all potential investors.

How Much Do I Need To Invest?

This amount varies from show to show. Typically, theatrical investments are made in “units.” For one of our Off Broadway shows, a unit can start as low as $5,000 or go up to $25,000.  Most Broadway shows offer units at $50,000 (think of a unit like one share of stock in the show) and often a show will accept an investment of a ½ unit, or $25,000. There are also sometimes opportunities to join up with other investors to reach the minimum investment amount.

What Are The Risks Involved?

Investing in a show is similar to investing in a start-up. There’s risk involved, because there’s no guarantee how audiences will respond. Investing in theater is a high-risk investment with the potential for high reward. You should invest only if you can afford to lose the entire investment amount without negatively affecting your quality of life. (Note, however, that investors can never lose more than they invested.). You can help mitigate this risk by doing your homework on the show, producers, creative team, the competitive landscape, etc.  And only invest in pieces you love– it makes all the difference.

Are There Any Nonfinancial Perks?

Yes!  By investing, you instantly become part of the fabric of the theater community.  You will be invited to the opening night performance and party, to the dress rehearsal before opening, to select media and cast events, etc. If the show is nominated for an award, you’ll often be invited to the ceremonies. Our investors are also invited to attend industry-only workshops and presentations of works in progress and to other industry events and awards shows. You’ll also be in the loop with press clips and theater events, and the first to learn about future investment opportunities.

Why Should I Invest?

There are several compelling reasons to invest in theatre. Some people invest in a show because they love it and want to share it with the world. Some will join the industry for the connections or access to events. (There is nothing like the excitement of Opening Night!)

Some investors seek to round out their portfolio with alternative-class investments, which might include theatre. Here at Visceral, we are committed to helping you find the project best suited to your interests.

How Can I Make Money?

Investors are paid back from the profits a show makes at the box office each week. Every performance week that a show makes enough money to pay that week’s expenses and still have some left over, that profit is paid back 100% to the investors - although checks aren’t sent out every week for practical purposes. Once the original money that was raised to produce the show (known as the “capitalization”) has been paid back to all the investors (known as “recoupment”), then the profits are split 50/50 between the Investors and the Producers.

Investors also usually share in the ancillary income from the show (merchandise, licensed productions, etc.). Co-Producers (who raise or bundle money from others) and investors contributing large sums also share in a portion of the lead producer’s share of the profit, in proportion to the money they raised.

To invest in most Broadway and Off-Broadway shows, you usually have to meet the criteria for being an “accredited investor” as defined by the IRS, which means you must meet certain financial requirements to invest. However, in some cases, projects will allow for non-accredited investors to invest, and we are always happy to discuss what investment opportunities might currently exist if you don’t yet qualify as an Accredited Investor.

Read the definition of an Accredited Investor

How Do I Become A Producer? What If I Want To Get More Involved?

To join the team as a co-producer involves a larger investment but grants more access and involvement. In addition to being credited above the title in the Playbill as a producer, you are eligible to be nominated for an award for the production, receive additional profit participation, participate in meetings, and have much more access to the inner workings of the production than an investor does.  Benefits could include:

If you are interested in becoming a Producing Partner on a Visceral Entertainment project, please contact Jacquelyn E. Bell at jeb@visceral-entertainment.com to arrange a personal meeting. 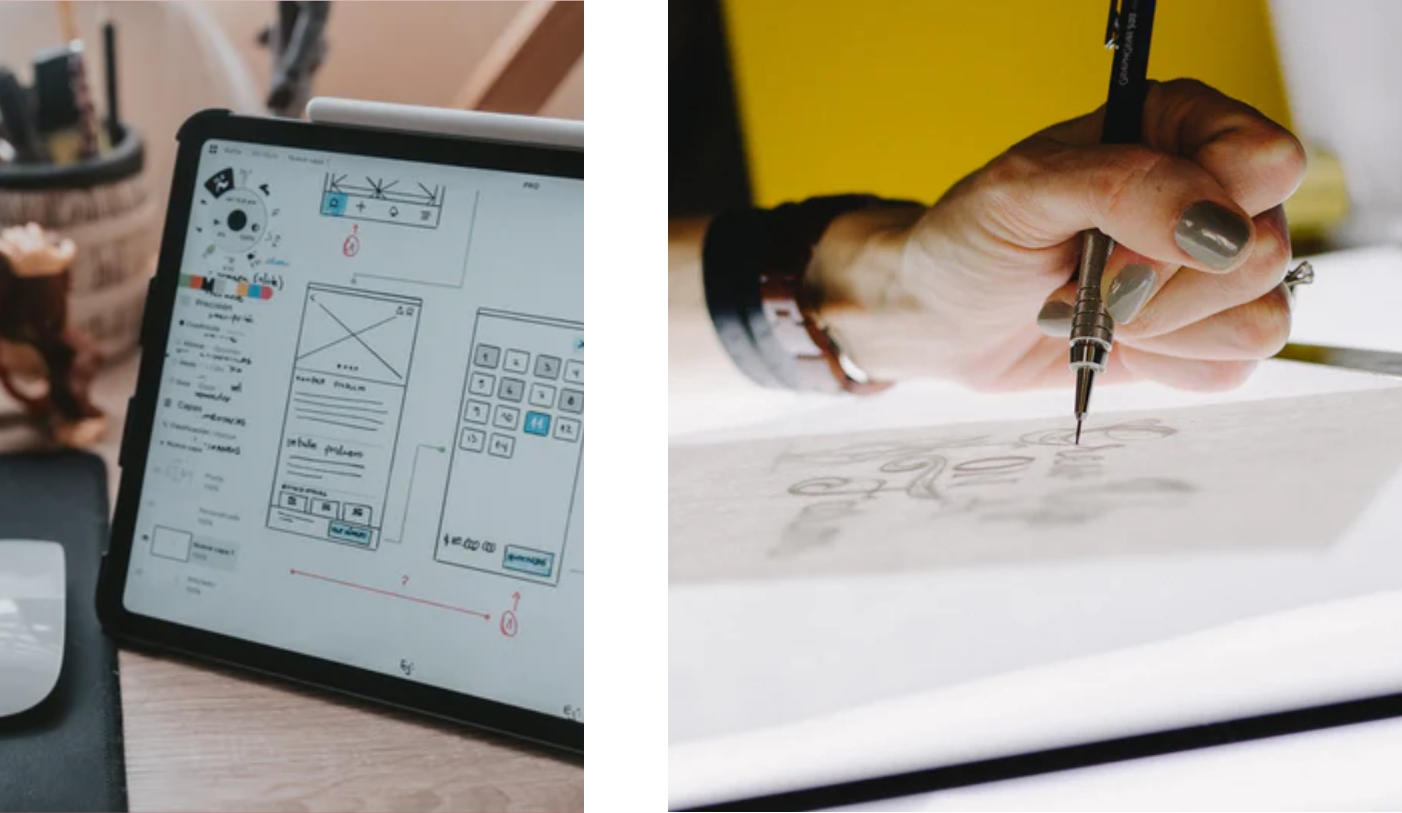