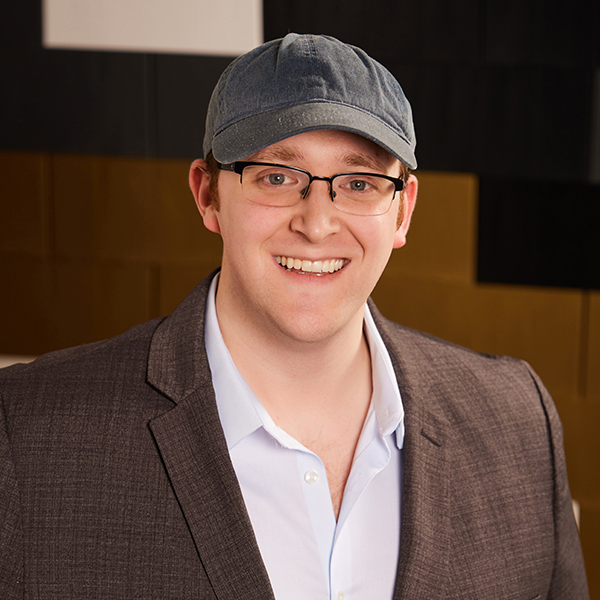 Michael Chase Gosselin is a professional Producer, General Manager, and Director based in NYC. In addition to his extensive work as a producer/general manager at Visceral Entertainment, he directed Money Talks Off-Broadway, as well as the acclaimed, long-running Endangered! The Musical. Other world premieres include Kit Goldstein Grant’s The Nose at the famed Master Theater in Brighton Breach, and The Most Miserable Christmas Tree in Brooklyn. He executive produced and general managed Midnight at The Never Get (NYMF 2016 and Provincetown 2017) and ​LUDO's Broken Bride (NYMF 2016), and produced Pope! An Epic Musical (NYMF 2015). In 2013, he co-produced and directed a new version of Moby Dick: A Whale of a Tale for Cameron Mackintosh. He was the Producing Artistic Director of Act Three Theatricals in Vermont 2006-2012, and additional credits as a director/choreographer include Disney's Tarzan (VT Premiere), The Wedding Singer and South Pacific (NCT), Rock Nativity (Regional Premiere), a Vermont tour of The Complete History of America (Abridged), You're a Good Man, Charlie Brown and A Christmas Carol for the Helen Hayes Youth Theatre, and Legally Blonde for Clark University. He is a proud member of SDC, and a graduate of the Commercial Theatre Institute.