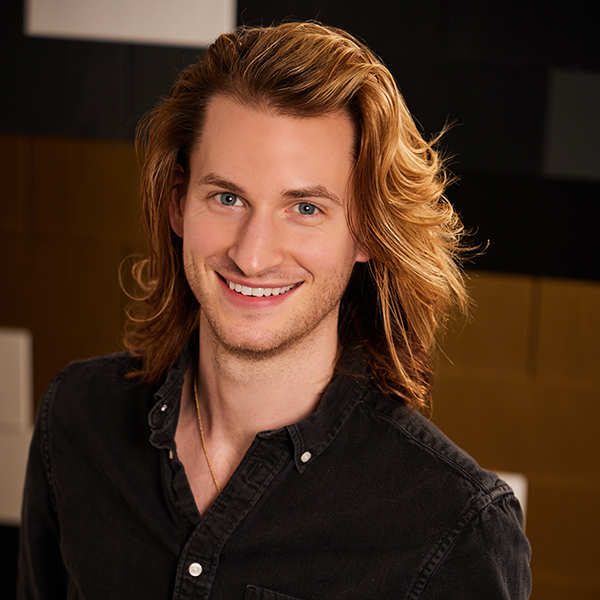 Jason started his theater career as a Heart Child in Alice in Wonderland screaming “Croquet, I wanna play Croquet!” From there he went on to pursue baking and pastry at The Culinary Institute of America and work for renowned M.O.F. Chef Jacques Torres - as seen on Netflix’s Nailed It. After receiving his Bachelor’s degree in Baking and Pastry Management, Jason moved back to Connecticut to begin working Front of House at Goodspeed Musicals in East Haddam. For the next 7 seasons, Jason climbed the ladder to Interim Company Manager. He now resides in the greatest city in the world, NYC, with his dog - Pippin. Jason can be found cuddled up with his knitting and embroidery or rewatching obscure musical theater videos on YouTube.