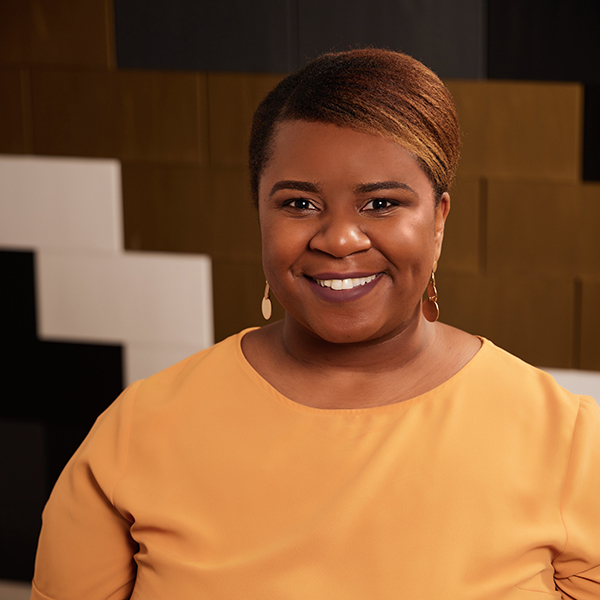 Jacquelyn is the 2020 Special Tony Award-winning co-founder of the Broadway Advocacy Coalition, and she formed Bell Arts, a commercial theatre and live event producing entity in 2015.   She is also a producer of the Drama Desk nominated Emojiland (with Visceral Entertainment). She is most known for the critically acclaimed productions of Broadway for Black Lives Matter #Bway4BLM, and Summertime.

Jacquelyn is the 2018 Commercial Theater Institute Fred Vogel Scholar, a Fellow of the Broadway League, and currently sits on the League's EDI committee. Jacquelyn stands firmly for equity and inclusion throughout the theatre industry. Notable collaborations include Broadway: The Band's Visit, King Kong, The Prom, and Moulin Rouge (Foresight Theatrical); and Off-Broadway: Life Sucks (with Visceral) and Curvy Widow. Jacquelyn has been featured in Forbes, NBC News, PBS, and Black and Making It.  She has enjoyed working with the team at Visceral ever since she worked as the Assistant Stage Manager on Ludo’s Broken Bride in 2016 for NYMF.