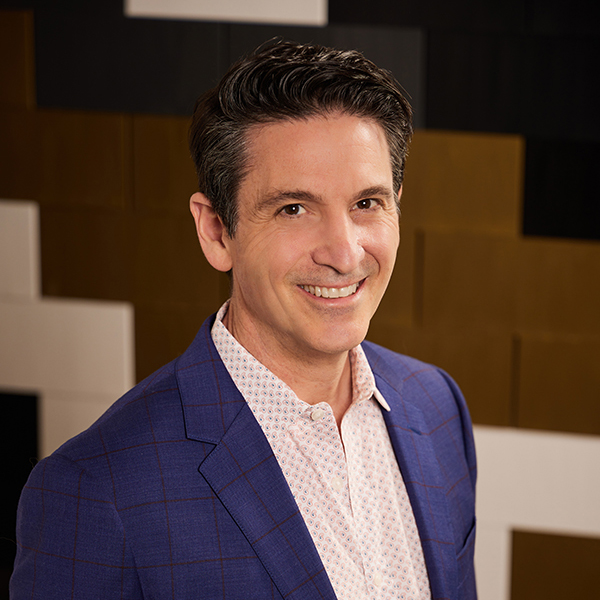 For the stage, Danny wrote book and lyrics, directed and produced an original musical comedy satire, “The First Annual Trump Family Special” which premiered in LA and ran Off-Broadway starring Gina Gershon.  Visceral Entertainment managed the production and Danny found kindred spirits in Chase and Tim and is thrilled to have joined the Visceral team.

Danny has an MFA from USC’s School of Cinematic Arts and a BA from Princeton University.