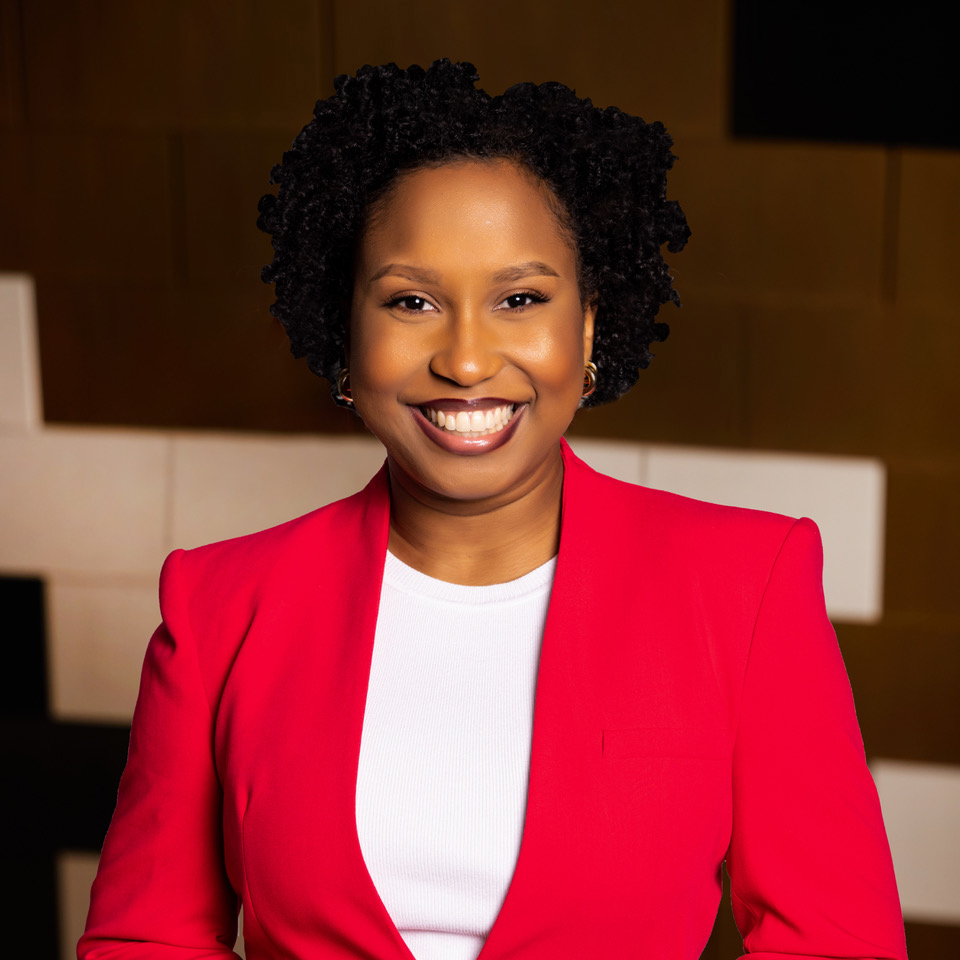 Ashley Scott is an actor, director, and creative. She is the Associate Director of Education for Keen Teens. Ashley has worked in Theatre Education with New York Junior Tennis & Learning as a Theatre Specialist and the All Stars Project Inc. Past acting credits include; MIRRORS (Next Door at New York Theatre Workshop) with Parity Productions, Lear: That Old Man I Used to Know (Off Broadway) with Smith Street Stage, and The Rose Tattoo (Provincetown Tennessee Williams Theatre Festival). Signed to CESD Talent Agency for Commercial/VO, she has been featured in commercials with STAPLES, TAMPAX, and VENUS. She is credited as Assistant Director on The Fourth Wall (Off Broadway), CLICK! (The Vineyard Theatre), DUCKLINGS (JACK NYC), and She Gon’ Learn (Jersey City Theatre Center). Ashley is a PACE University BFA Acting graduate.