Visceral is a partnering producer with Jacob Schott in association with Ticking Clock Theater, and serves as the general manager, mounting this entirely new production of Starcrossed by Rachel Garnet.  This modern retelling of Shakespeare’s classic love story Romeo and Juliet premiered to critical acclaim in a limited run in London, England, at the historic Wilton’s Music Hall in June 2022. 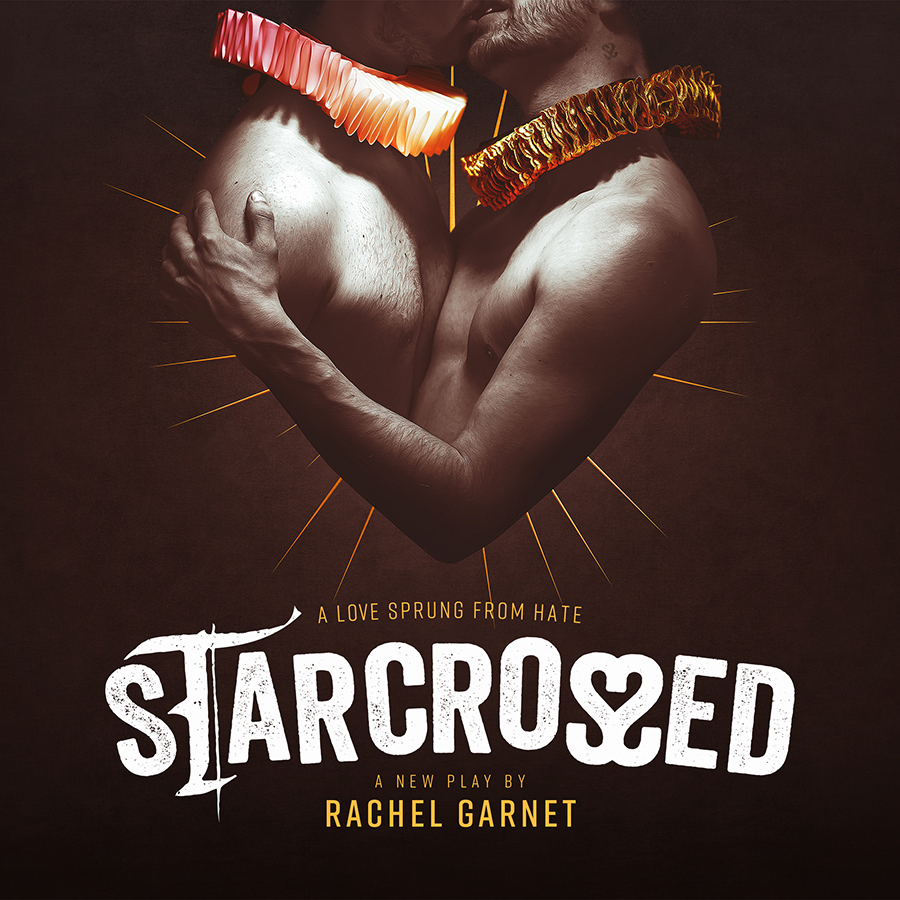 What if Shakespeare’s ‘Romeo and Juliet’ had told a different story? Mercutio and Tybalt. Sworn enemies and… fated lovers.

In this fresh twist on one of the world’s most famous love stories, ‘Starcrossed’ reveals the intrigue and passion of a forbidden romance forged in strife, stifled by circumstance and silenced by history.

Rachel Garnet said: “To me, there is nothing more interesting, captivating or fulfilling to write about than love. And so, in adapting the most famous love story of all time, I had no ill-conceived notions that I could surpass what Shakespeare had created but instead I simply wished to explore the same excitement and risk of love he shared with us 400 years ago. Tybalt and Mercutio are two of the most engaging and memorable characters in the English language and I hope that British audiences will fall in love with them all over again, just as I did while writing the show. The life in the walls and floorboards of Wilton’s Music Hall make it the perfect home for ‘Starcrossed’, and I am excited for audiences to welcome Tybalt and Mercutio back to the UK where their story first was told.”

Philip Wilson said: ““When I first read ‘Starcrossed’, I was struck by how Rachel Garnet had taken an oh-so-familiar story and retold it in such a witty, imaginative and passionate way. The burgeoning love affair between Mercutio and Tybalt is so touching; and so tense to watch as we wonder if, in this parallel world, they will escape the fate that Shakespeare determined for them. Above all, it is a story of two young people struggling to explore their unexpected love, in a world riven by hate. I’m so excited to be introducing this play to British audiences.”