Midnight at the Never Get

The team at Visceral developed this Bistro Award winning musical from its festival run at NYMF to a fully immersive cabaret-style engagement at the Provincetown Inn. In 2019, they produced the musical for its critically acclaimed Off-Broadway at the York Theatre. A future production is currently in development. 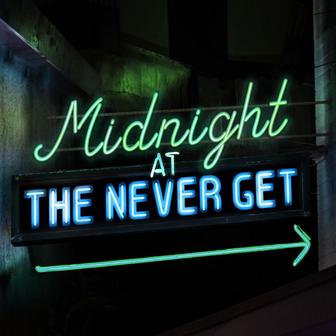 The limited engagement of this Bistro Award Winning Musical had its New England premiere at the Provincetown Inn beginning July 2017, receiving acclaim from critics and audiences alike. Featuring a sultry score fashioned after the American Songbook, Midnight at The Never Get imagines two men who never existed at a time that very much did.  Trevor Copeland and Arthur Brightman have the perfect New York romance. That’s swell. In 1965, it’s also against the law. So, in the back room of “The Never Get,” an illegal Greenwich Village gay bar, they put together a show called “Midnight” – a queer nightclub act where Arthur writes love songs for Trevor to sing to a man. But as they hurtle towards the end of the decade and tensions in the Village reach a breaking point, the lovers find themselves caught in a relationship they can’t control and a movement they don’t understand.

As Producers, Visceral Entertainment conceived and created a unique theatrical and immersive experience by creating “The Never Get,” circa 1965 for audiences to enjoy prior to performances, as well as an authentic Greenwich Village cabaret complete with a five piece jazz band.

MIDNIGHT AT THE NEVER GET played at the York Theatre Off-Broadway October 2nd through November 4th, receiving a NY TIMES CRITIC'S PICK, and multiple Lucille Lortel, Drama Desk, Outer Critics Circle and Off-Broadway Alliance Award Nominations. The production was set to transfer Off-Broadway in an immersive production in 2020, which was postponed due to COVID-19. New production plans will be announced shortly. 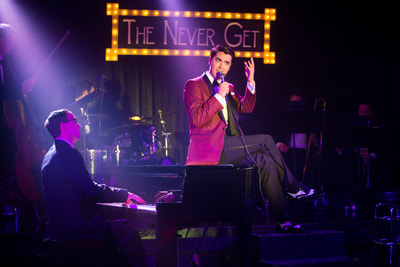 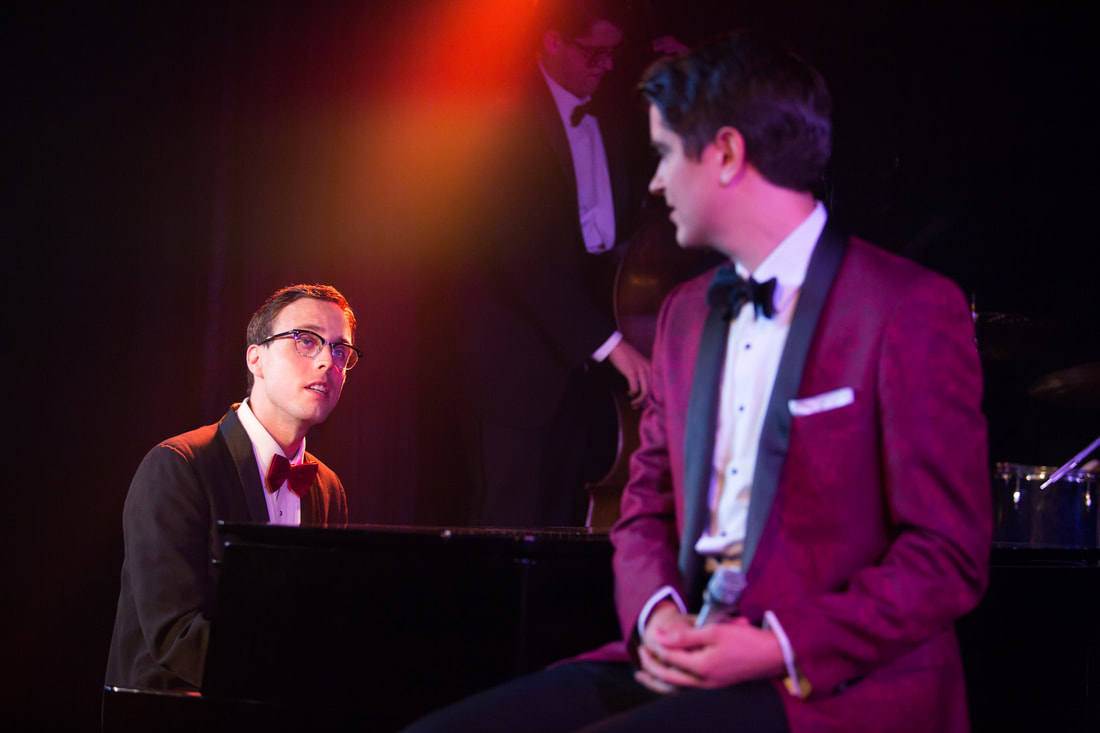 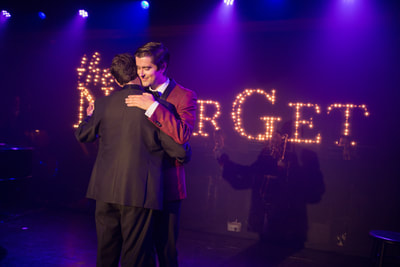 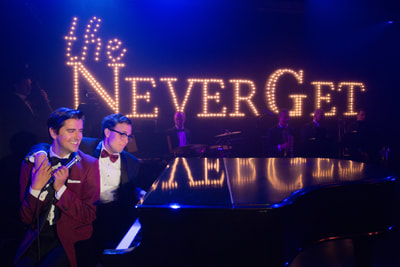